We had tendered for a contract to supply bespoke spindle & curved hand rail sections, these were to be supplied in the original design to replace the old spindles & curves on Southport marina.  The marina bridge built in 1931 has stood the test of time. Originally the build was to be offered up in either Cedar or FSC Iroko and although both these timbers were good timbers to use, they also were not without issues. Cedar was one of the timbers of choice, however due to the spindles & handrails requiring bonding along with the time scale moisture in the material made this process of using cedar a bit risky.

Having reviewed the complexity relating to moisture remaining in the timber and the location we decided the only suitable timber we could offer would be an engineered modified timber Accoya, this material originated in New Zealand had been modified in Holland to become one of the most stable engineered material available.

Having won the contract at Dresser we set out to produce the spindles as the first phase of the project with over 650 spindles required in the original design.

As material cannot be stocked in 150×150 squares, we set out to produce these sections by prepping pieces & bonding to make a square ready for turning. The spindle finished size was specified at an overall size of 144×144 bonded in two halves glued using a special modified two part prefer glue for external water front use. Once the material had been prepped, bonded & turned it then received its final coating before installation.

One of the more complex part of the project was to produce curved radius handrails, these were both to be supplied horizontally & vertically & this required a great deal of planned detail & accurate geometry to ensure the correct rise over the walk way.

Sections were built & bonded to produce both hand & base-rails to a section size of 290×117 for the curved radius the section bonded needed to be much wider to obtain the curves required. Machining of the sections was manufactured using a Maka 5 axis CNC machine. 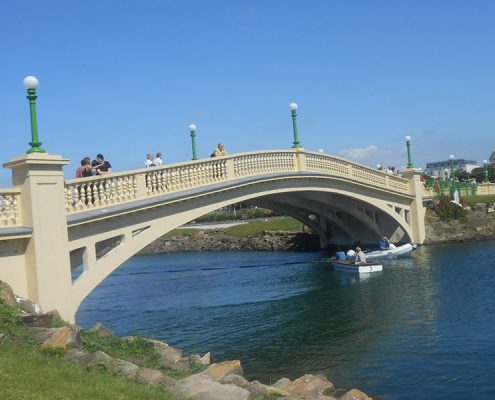 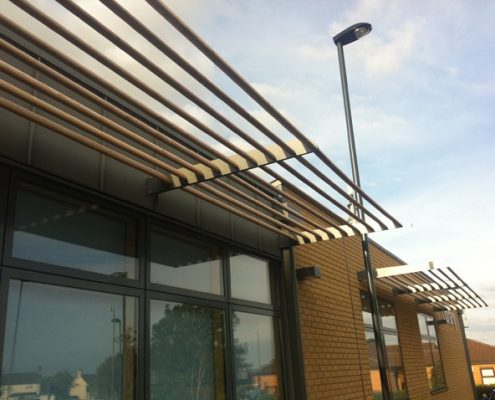 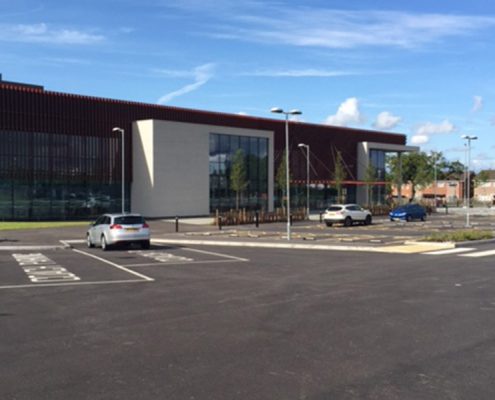 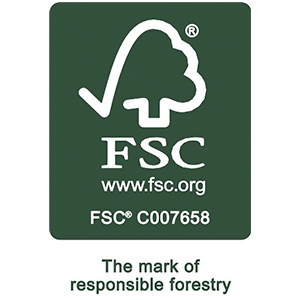 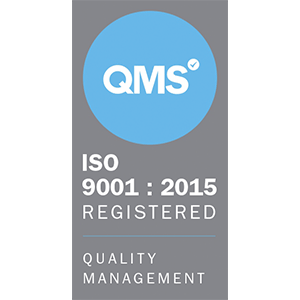 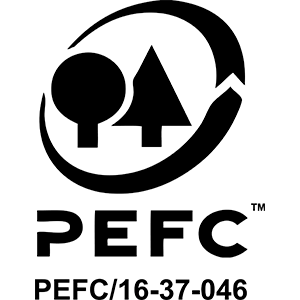 We aim to deliver stock items within 4-5 working days on receipt of your order.

*Please be aware, delivery’s may take slightly longer during this current period. 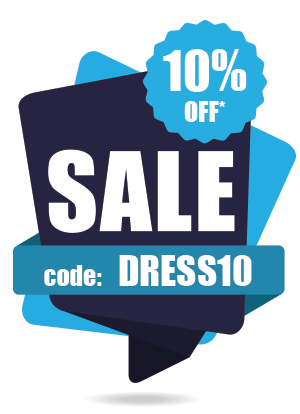